9 new rules introduced in Dubai that you should know about 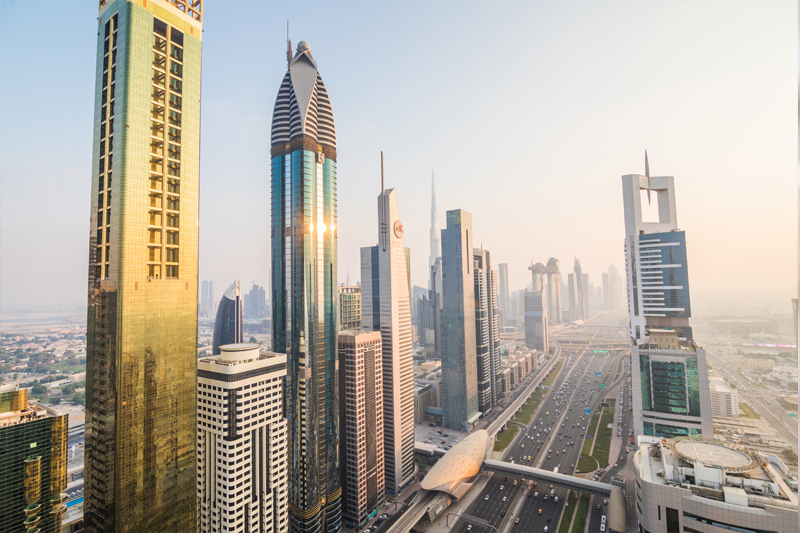 9 New Rules introduced in Dubai that you should know about.

On November 7, 2021, the UAE Government announced major changes to some of its personal and family laws, in a bid to improve the living standards for the country’s multicultural residents. One of the biggest amendments was the news that unmarried couples can now live together. Men and women who are not married or related are now free to live together without any repercussions

For those UAE residents who are already married, the November changes also included updates to divorce rules in Dubai and the UAE. Now, married couples who wish to divorce may do so according to the laws of the country where they were married (rather than being subject to UAE law).

According to Article 1 of Federal Decree Law No. 15 of 2020, the penalty has been lifted for drinking, possessing, or trading in alcoholic beverages in homes and authorised places. This rule is at the discretion of each emirate, however, and an alcohol license is still required to purchase alcohol from liquor stores in Dubai.

100 per cent foreign ownership of businesses in the UAE
On November 24, HH Sheikh Khalifa bin Zayed Al Nahyan, President of the UAE overhauled the need to have an Emirati shareholder to start a business in the UAE. Now, businesses can now be fully established by non-Emiratis of all nationalities. The move aims to make the UAE more attractive to overseas entrepreneurs, with the hope to increase foreign capital in the Arab world’s second largest economy.

In September, the Dubai government launched a new global retirement visa, dubbed Retire in Dubai. The retirement visa is aimed at people aged 55 and above, who can support themselves financially. The visa is renewable every five years, and applicants must meet one of the following financial requirements:

A monthly income of Dhs20,000
Savings of Dhs1 million
Owning a property in Dubai worth Dhs2 million

Changes to maternity and paternity leave

In September, Federal Law No. 15 introduced stiffer penalties for the harassment of women, either verbally or physically. Penalties include up to two years’ imprisonment and/or a fine of up to Dh100,000.

This is undoubtedly great news to many intending to visit the country frequently. And whilst it’s difficult to draw conclusions without seeing the finer details, it’s likely that those nationalities and individuals currently permitted to perform land border visa runs, will need to make sure they exit on the date of visa expiry, to reset the full visa term.

HH also made reference to “a new Remote work Visa that enables employees from all over the world to live and work remotely from the UAE even if their companies are based in another country”.

The first phase of this remote working permit was announced in October last year – where overseas professionals could apply for a one-year remote working visa.

That particular visa cost around Dhs1,054 plus valid medical insurance and a processing fee per person. Applicants are only considered for approval if they earn a monthly salary of US$5,000 (Dhs18,365) per month, and can prove it with last month’s payslip and three months’ bank statements.

It’s expected that this updated version of the remote working visa will offer even more inclusivity. 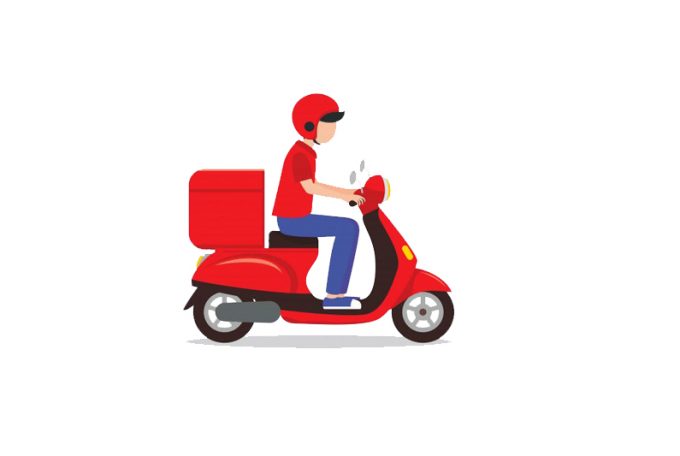 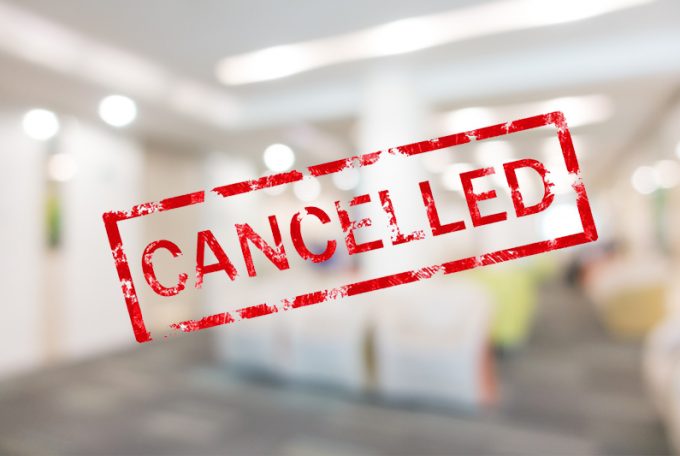 How to cancel your company license in Dubai?